You are here: Home | ASEAN | Asean nations must uphold standards to protect their domestic workers

Asean nations must uphold standards to protect their domestic workers

Tomoko Nishimoto says that Asean nations should ratify the Convention on Domestic Workers to show that they take seriously these labourers’ rights – including reasonable pay, work hours and days off

This week, the Association of Southeast Asian Nations’ 10th Forum on Migrant Labour meets in Manila, celebrating the 10th anniversary of its Declaration on the Protection and Promotion of the Rights of Migrant Workers. It coincides with the 6th anniversary of the International Labour Organisation’s Convention on Domestic Workers. Adopted by all ILO member states in 2011, this sets out that all domestic workers have the same basic labour rights as other workers: reasonable work hours and pay, weekly rest, clear information on employment terms and conditions, access to social security and respect for fundamental principles and rights at work, including freedom of association. 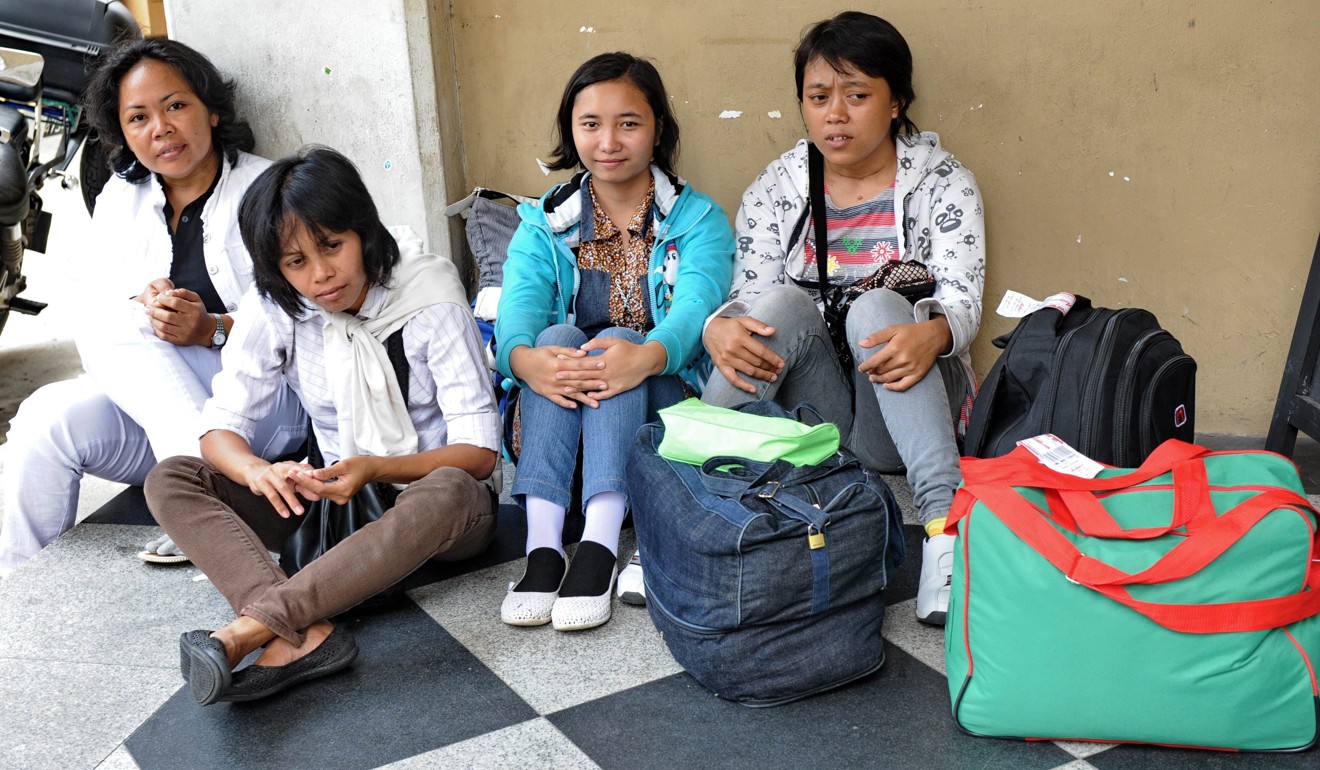 Another ILO report found that globally, domestic work is the top sector for forced labour. Migrant domestic workers are especially vulnerable to exploitation, as they depend on recruiters and employers, work in isolation and lack social networks. A recent ILO survey showed that migrant domestic workers in two Asean countries work 14 hours a day on average, only 40 per cent have a day off each week and most are paid below minimum wage.

Having a domestic worker to look after children and the elderly is necessary for many men and women to pursue a career outside their homes. The demand for domestic workers in Asean is projected to rise due to population ageing, lower fertility rates, women’s increasing labour force participation and a decline in multi-generational households. 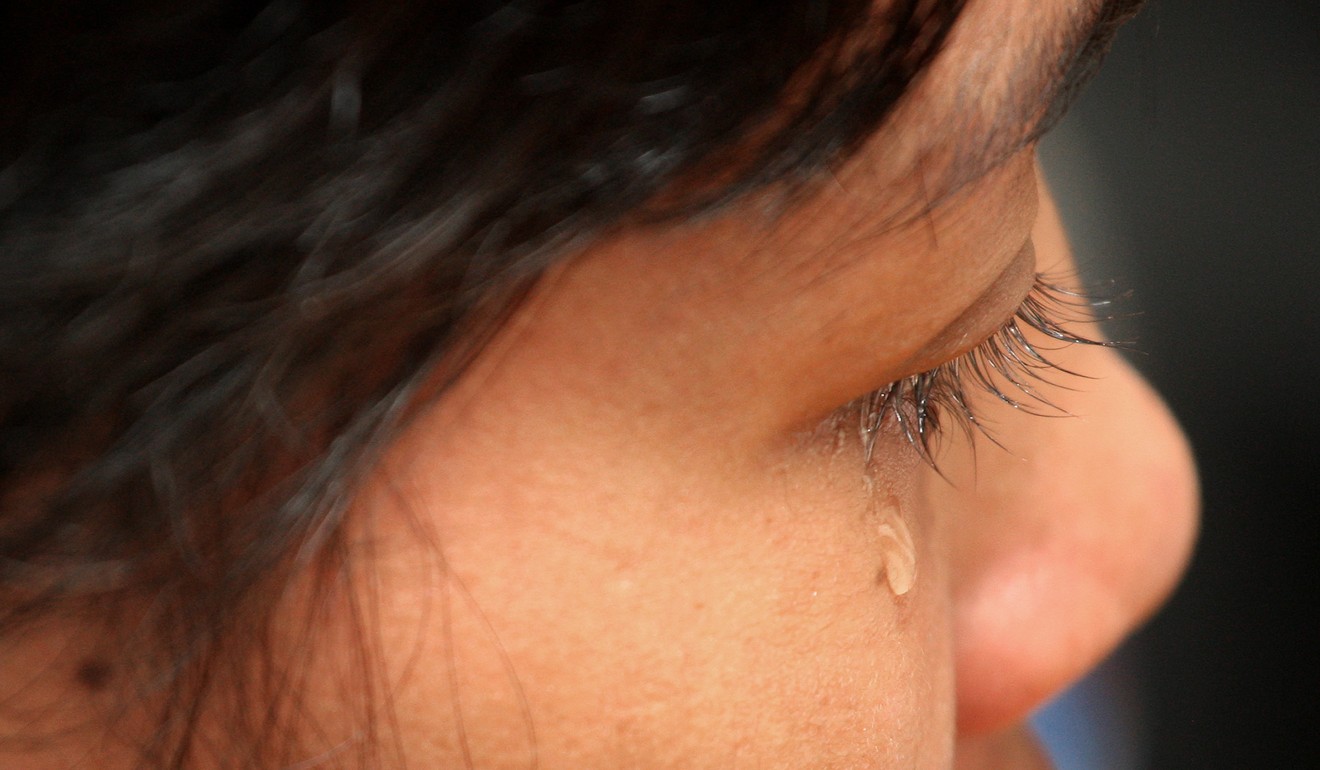 It is time to renew the commitment to collaborate for a better future for all women and men – a future that realises decent work for all, including domestic workers.