You are here: Home | Latest News | Japan to revamp checks on foreign workers 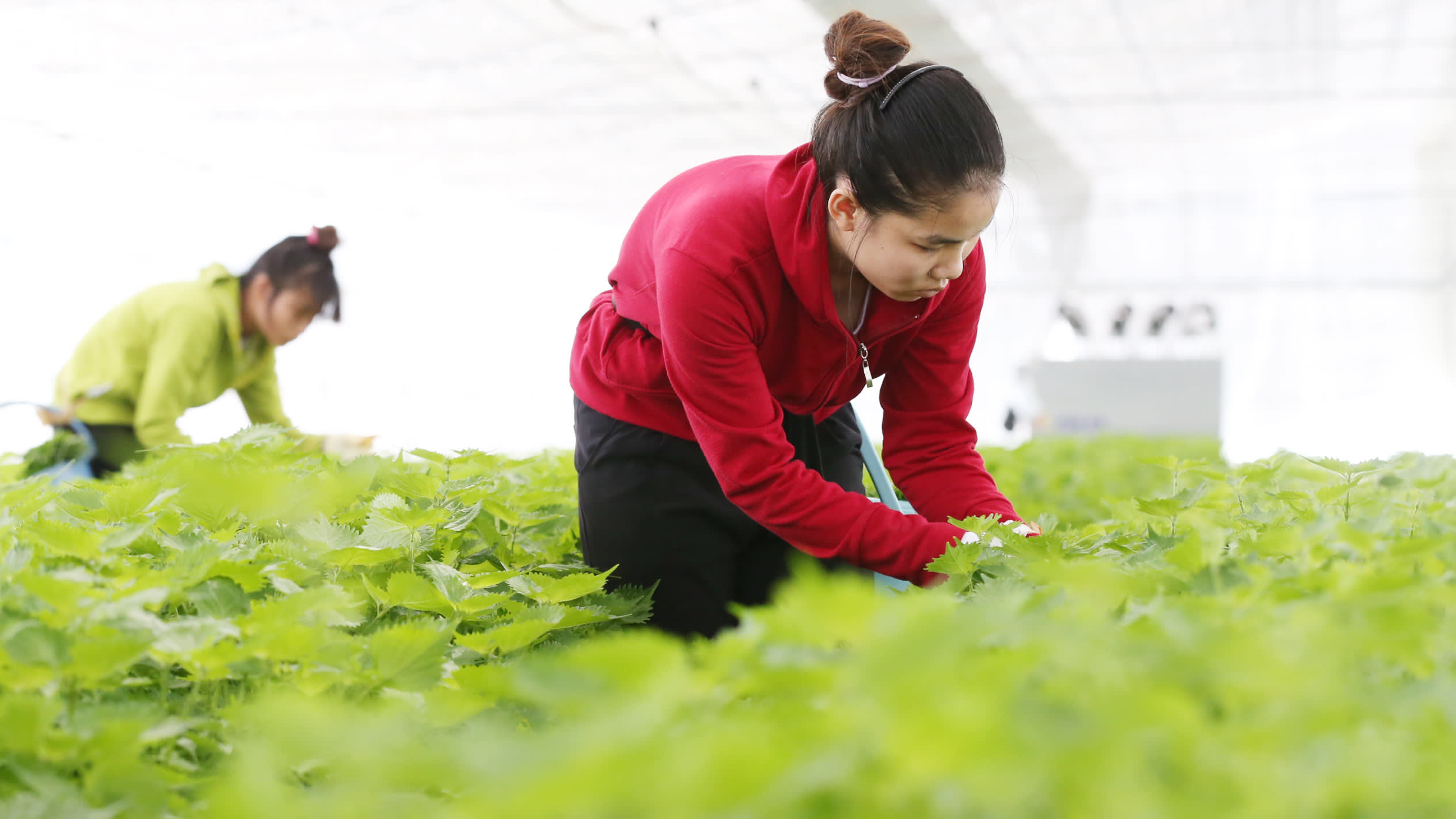 Vietnamese workers on a farm in central JapanTOKYO — With a chronic labor shortage making it increasingly important to bring in talent from abroad, Japan plans to revamp its system for keeping track of its foreign workforce to better spot fraud by employers and improve immigration policy.

Lack of cooperation between the two ministries makes it difficult to get an accurate overall picture. The Justice Ministry counted about 300,000 foreign workers in specialized or technical fields, such as professors and doctors, at the end of 2017. Labor ministry data for roughly the same period showed just 240,000.

Some in Tokyo worry that companies may be neglecting to send the required reports on foreign workers to avoid paying insurance and other costs. The two ministries plan to cross-reference each other’s data to spot such holes, with the labor ministry providing guidance to businesses that fail to send paperwork.

Such cooperation will also help the government crack down on foreigners working more than their visas allow. For example, a foreign worker may report being employed at a single company despite the labor ministry receiving employment notifications for that individual from multiple businesses. The Justice Ministry said it found that 9,134 people were working illegally last year, accounting for two-thirds of the violations of Japan’s immigration law.

The government plans to include the improved data collection measures in its growth strategy, due out in June. Gaining a clearer understanding of how Japan employs foreign nationals will be essential to crafting and implementing policies to diversify the country’s workforce.

Tokyo has been taking steps to draw foreign talent to Japan, including expanding the visa system. It plans to let technical trainees stay and work in the country for up to five years after finishing their training, which itself runs as long as five years. But the government has been slow to set up the administrative and other social infrastructure needed to accept foreign workers in large numbers. By KOSUKE TAKEUCHI, Nikkei staff writer

Disclaimer: The views and opinions expressed in this article do not necessarily reflect the official policy or position of the ASEAN Trade Union Council.